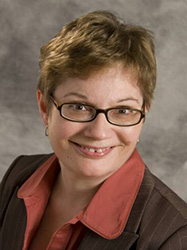 1. I hear you have dogs in your novels. Tell us about the books.

I do! Here’s three of my books that prominently feature dogs: 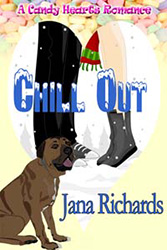 Renata Cabral needs to hide for the weekend. Her cousin’s Valentine’s Day wedding means she’ll face embarrassing questions from her large, extended family. Questions like “Why aren’t you married yet?” Since the breakup of her last relationship, she’s not ready to answer that question. She invents a work-related excuse and escapes to a friend’s lakeside cottage.

Noah Brownlee has been hiding for two years. But now he’s ready to come home and mend his broken relationship with his brother. When a friend offers the use of his lakeside cottage, Noah arrives in the middle of a blizzard with his English Mastiff, only to find the place is already occupied. With her big brown eyes and quirky sense of humor, Renata stirs feelings he thought long dead.

As the blizzard rages, the candy hearts predict love. Can Valentine’s Day work its magic between them? 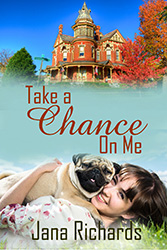 Take A Chance On Me

Teacher Darcy Ferris loves travel almost as much as she loves her Toronto neighborhood. But no matter how far she roams, she always returns to the genteelly shabby Victorian mansion where she grew up, the last place her father lived. Darcy’s world is turned upside-down when the Victorian is slated for demolition.

Since architect Nick Cummings’ mother’s death, his father has retreated from his real estate developing business, and from life. In a desperate attempt to interest his father in living again, Nick buys a beat-up Victorian mansion and draws up plans to replace it with a Victorian-inspired condo. But he doesn’t expect such opposition from his new tenant, Darcy Ferris. Nor does he expect to fall in love with her.

Nick and Darcy must come to terms with the past before they can forge a future together. And they’ll need to take the biggest chance of all – on love. 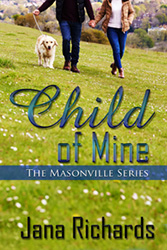 Lauren didn’t intend to sleep with her brother-in-law Cole on the day of her husband’s funeral. But now that she is pregnant, she’s not sorry. Cole’s given her a baby, a long-wished-for miracle. He’s been her friend forever, though she never told him or anyone else how unhappy her marriage to his cheating brother was. And she’s afraid to tell the small town that considered her husband a hero that the baby isn’t his.

Cole’s been in love with Lauren since he was sixteen. It kills him that everyone believes the baby is his dead brother’s. All he wants is to claim the baby, and Lauren, as his own. Though she marries him, will Lauren’s heart ever be his?

Lauren must tell the truth or risk losing Cole. Is her newly-discovered love for him greater than her fear of scandal in her hometown?

2. Why did you add dogs to your books? 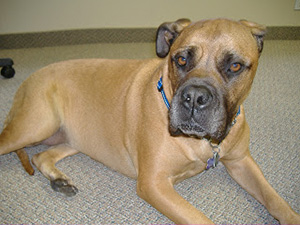 Mainly because I love dogs. Giving a character a dog and showing how he/she relates to that animal tells us a lot about the person. The dogs I’ve featured have really become major characters in their stories.

Like Spike in Chill Out. Spike is a mastiff, and he was inspired by Indy (short for Indigo), a colleague’s mastiff. Like Spike, Indy was a rescue dog, and she was a very chill dog, a real gentle giant. She was friendly, loving and sweet, with some quirks, like demanding to sleep under the covers in my friend’s bed. I don’t think I ever heard her bark. I wanted to give Spike some of those traits, and I think he comes off as real, because he was based on a real dog. 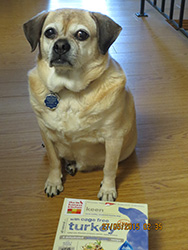 Chance On Me. Stanley was inspired by my own dog, Lou. Even though I made Stanley a pure-bred pug and my dog Lou is actually a pug/terrier cross, they have the same attitude. And I mean attitude! I never knew how much I loved dogs until Lou came into our lives. She’s old now – sixteen and a half – and she’s certainly slowed down. But she’s still the same loving dog she’s always been.

Though I’ve never owned a Labrador retriever, I featured one in my latest release, Child Of Mine, because I’ve always thought they were wonderful dogs. Brady is featured on the cover of Child Of Mine and is owned by Cole, the hero of the book. Though Cole is his master, Brady falls head over heels in love with Lauren when she moves in. So much for man’s best friend!

I primarily write contemporary romance, but I love many other romance genres and have tried my hand at writing a few. 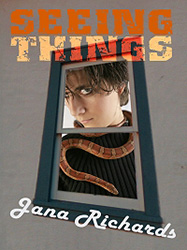 Seeing Things is my romantic suspense with a dash of the paranormal:

When psychic Leah McKenna “sees” the abduction of a small boy, she knows she must help find him, no matter the danger to herself. David Logan, the boy’s uncle, doesn’t believe in psychic phenomenon. He believes Leah knows who kidnapped his nephew and plans to stick close to her to discover the truth. As they search for Jeremy, they uncover truths about themselves and the way they feel about each other. Can Leah convince him her visions, and her love for him, are real before time runs out for all of them?

I love stories set during and around World War Two. Here are a couple of my novellas set during that tumultuous period. Both are available as audiobooks: 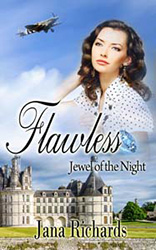 France, 1942. The world is at war. The Nazis have stolen the infamous blue diamond, Le Coeur Bleu, intending to barter it for weapons that will destroy the Allies. Jewel thief Hunter Smith is given a choice; help the French Resistance steal back the diamond and avenge the death of his best friend, or stay locked up in an English prison. He chooses revenge.

Resistance fighter Madeleine Bertrand’s husband died when he was betrayed by Hunter Smith. How can she now pretend to be married to the arrogant American? How can she betray Jean Philippe’s memory by her passionate response to Hunter’s kisses? Neither is prepared for the maelstrom of attraction that erupts between them. To survive they must uncover the mysteries of the past and conquer the dangers of the present. But first Madeleine must decide if her loyalties lie with her dead husband and the Resistance or with the greatest love of her life. 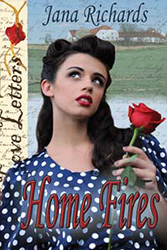 Anne Wakefield travels halfway around the world for love. But when she arrives in Canada from England at the end of World War Two, she discovers the handsome Canadian pilot she’d fallen in love with has married someone else. Heartbroken, she prepares to return to London, though she has nothing left there to return to. Her former fiancé’s mother makes a suggestion: marriage to her other son.

Badly wounded and scarred during the war, Erik Gustafson thinks he’s a poor substitute for his brother. Although he loves Anne almost from the first time he sees her, he cannot believe she would ever be able to love him as he is – especially as he might be after another operation on his bad leg. Anne sees the beauty of his heart. The cold prairie winter may test her courage, but can she prove to Erik that her love for him is real?

Last year I was lucky enough to win best contemporary romance in the “I Heart Indie” contest for Lies And Solace, book one in my Love at Solace Lake series. Book three in the series, Truth And Solace, won a Paranormal Guild’s Reviewers Choice Award, as did the whole series. I’ve been very happy with the reception my indie series has received!

For a complete list of my books with reviews, excerpts and formats (ebook, print and audiobook), go to my website at https://www.janarichards.com/books.html

Marcia James: Thank you, Jana, for stopping by my Go Pets! blog! I look forward to reading your books!

READER INVITATION: Want to win a FREE ebook? Visitors to this pro-pet blog can join in the fun and share photos of their pets for a chance to win one of my ebooks! Each month, I’ll randomly pick one of the pet photos to win and to feature on my social media pages and in my reader newsletter. To leave a comment and a photo, click on the word “Reply,” which is just below the social media icons for THIS interview. (Don’t scroll past this interview to the next interview.) Go Pets!